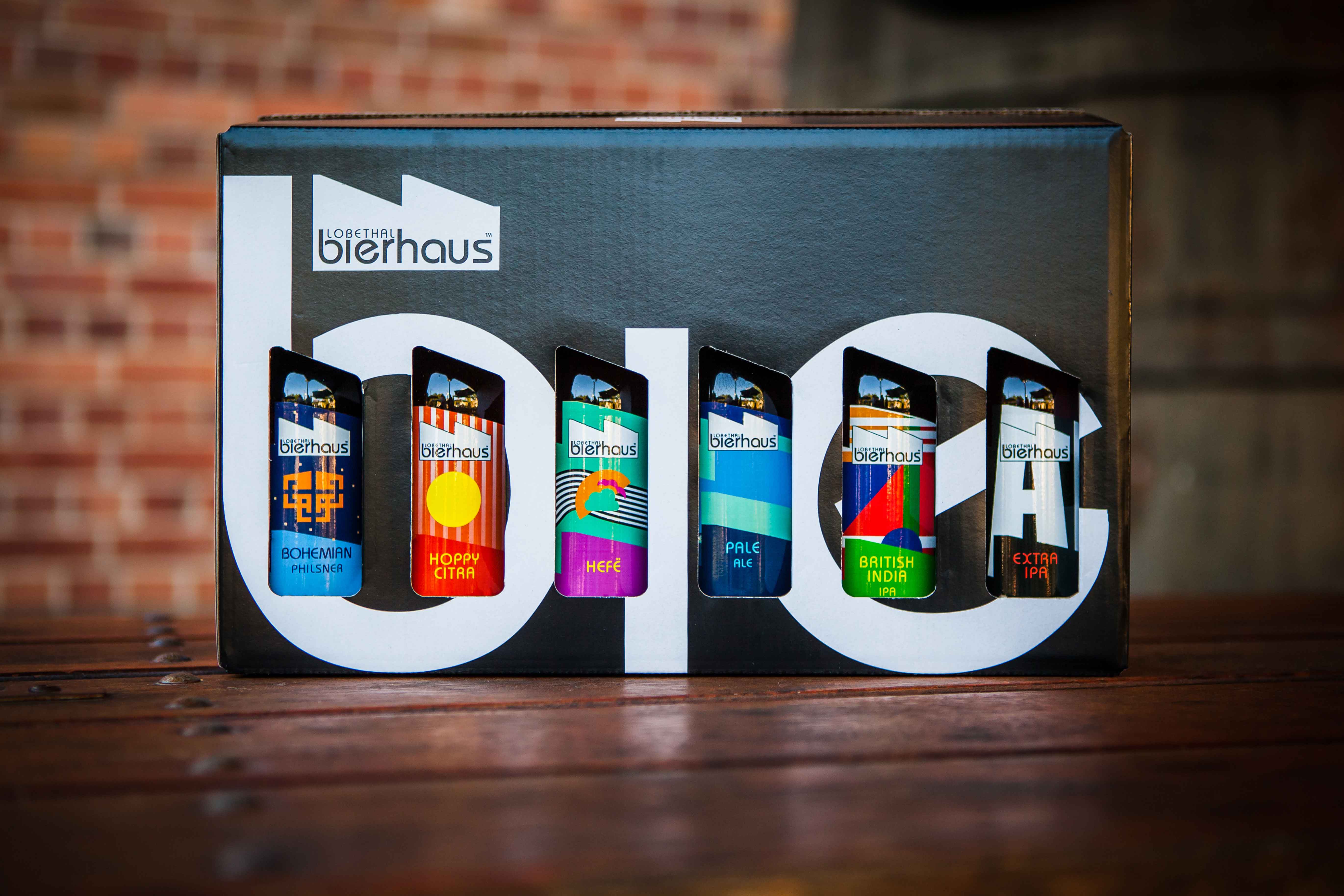 We produce 8 core beers and a number of either changing seasonal or “one off” beer styles for special occasions, and aim to have at least twenty beers on tap, all brewed at the Bierhaus, available in our restaurant at all times. The majority of our beers are also available to take home from our restaurant / cellar door in both 330ml bottles and exchangeable 2lt Growlers and can be purchased at over 100 SA based restaurants, hotels and bottle shops.

Since first entering in 2008 we have won 31 medals for our beers at the Australian International Beers Awards, held each year in Melbourne.

To learn more about the beer styles we produce simply click on the selection on the right.